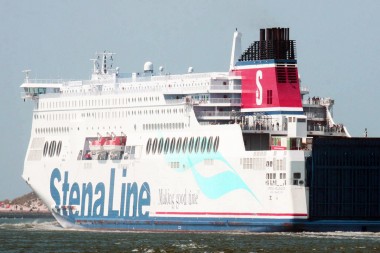 Stena Line continued its North Sea business growth and increased both numbers of cars and overall passengers on its Harwich-Hook of Holland route in the third quarter of 2012. In the three months to September, when Stena Line celebrated its 50th anniversary, the ferry company grew numbers of cars … END_OF_DOCUMENT_TOKEN_TO_BE_REPLACED