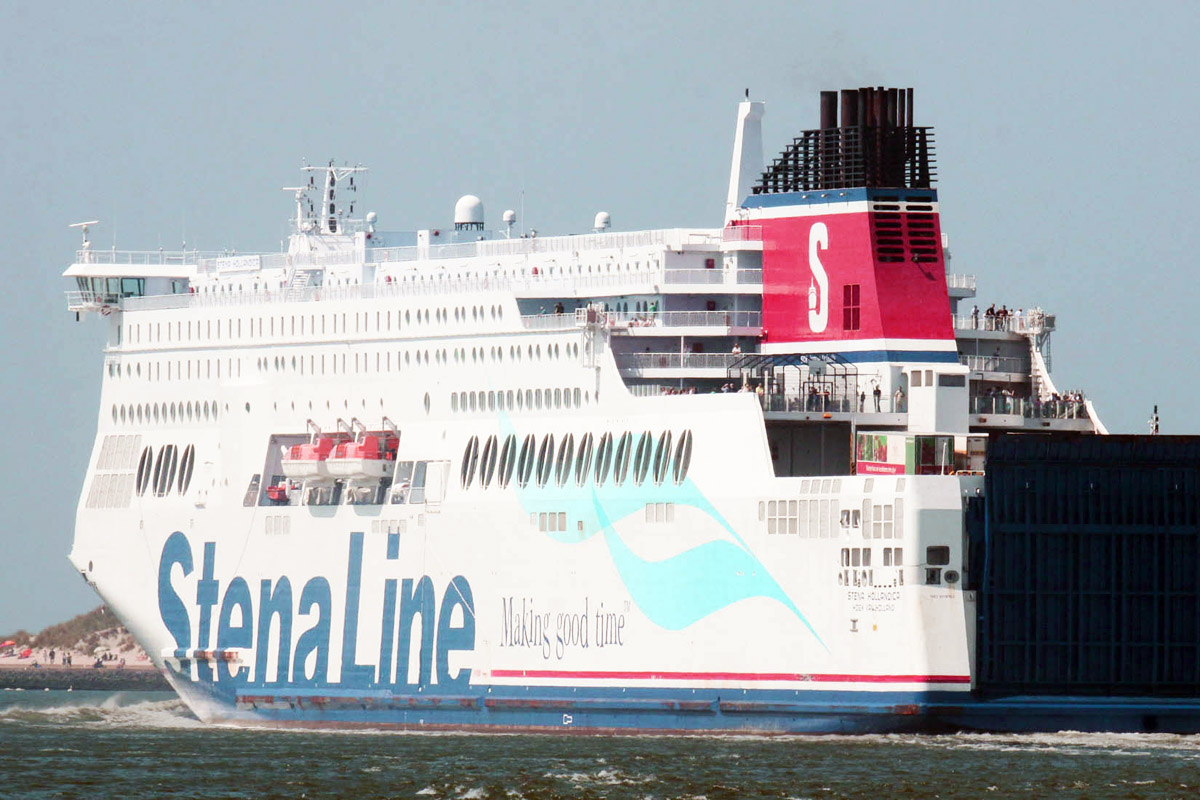 Stena Line continued its North Sea business growth and increased both numbers of cars and overall passengers on its Harwich-Hook of Holland route in the third quarter of 2012.

In the three months to September, when Stena Line celebrated its 50th anniversary, the ferry company grew numbers of cars on its Harwich route by 7.1% and total passenger numbers by 0.8%, compared to the same period in 2011.

Stena Line also realised year-on-year growth across the North Sea for the year-to-date. During the first nine months of the year, numbers of cars on the Harwich-Hook of Holland route rose by 4.2% over the prior-year period and total passenger numbers climbed by 1.4%.

Lars Olsson, Stena Line’s general manager for travel on the North Sea, said: “The summer was challenging for the UK outbound travel in general, with the Olympic Games dampening demand. Market conditions have remained testing and so Stena Line’s ongoing North Sea growth has bucked industry trends and the promotional work we carried out around our 50th anniversary in September has helped boost this further.

“During the golden anniversary month we grew our car traffic more than any other month in 2012, so we hope that the positive impact will continue and will assist in our full-year targets” Lars added.