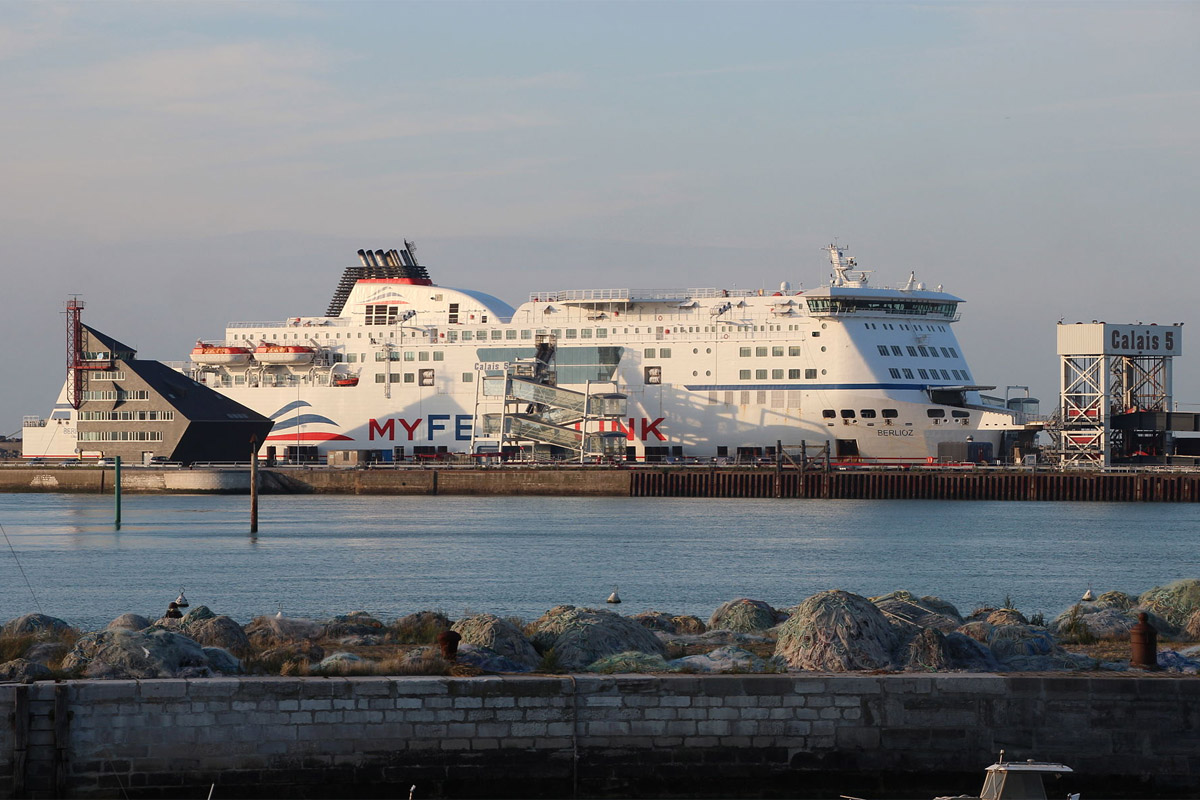 The uncertainty surrounding the funding of the employee partnership which operates the MyFerryLink cross Channel service has largely been removed with the announcement of a settlement between the company and the SeaFrance liquidator.

On 23 January, at a hearing of the Tribunal de Commerce in Paris, agreement was reached for the payment of €25,000 for each former SeaFrance employee in France who has joined the new MyFerryLink enterprise – a sum of almost €10 million.

In total, 371 qualifying staff joined the ‘SCOP’ partnership which began its services on 20 August 2012, after concluding contractual negotiations with Groupe Eurotunnel, which had purchased three former SeaFrance vessels and associated assets.

The launch of the SCOP has seen a transformation in working practices, reliability and customer service which has resulted in MyFerryLink achieving over 4% of the cross-channel market in just three months. To the end of December 2012, MyFerryLink had carried over 100,000 passengers and 12,000 trucks.

MyFerryLink has been in operation since August 2012 and UK Managing Director, Robin Wilkins, is encouraged by the company’s progress in what is certainly a difficult market.

“We have just received an interim payment of €7 million and the balance will be paid shortly. This is a very welcome cash injection and we are looking forward to consolidating our position on the channel. We have an extremely motivated team of enthusiastic staff who are very much enjoying being in the SCOP partnership and this is reflected in the huge number of positive comments we are receiving from our customers.”