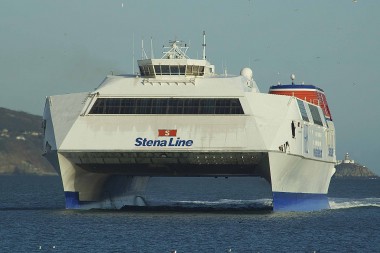 Stena Line's HSS vessel, the Stena Explorer, which operated on the Holyhead - Dun Laoghaire route between 1996 - 2014, is about to make her last journey on the Irish Sea as she makes her way to new owners and based in Turkey. The Stena Explorer was first introduced in the middle of the '90s … END_OF_DOCUMENT_TOKEN_TO_BE_REPLACED