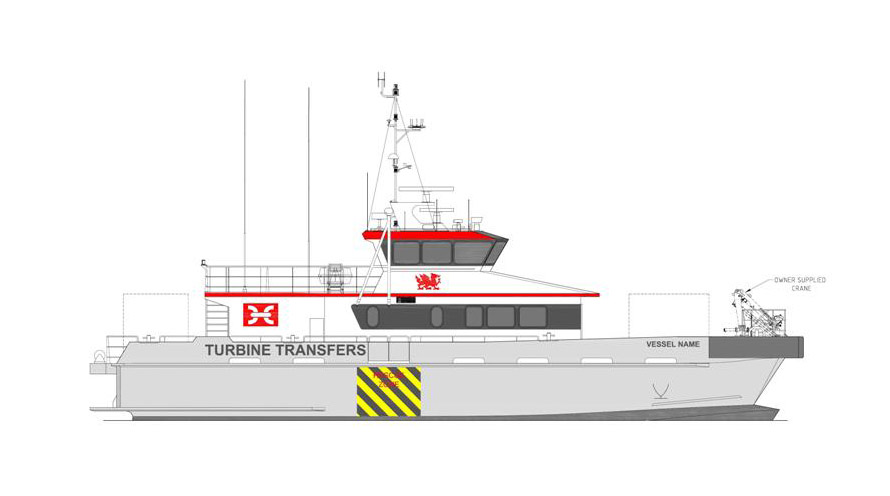 Austal is pleased to announce the award of a Fleet Maintenance Services contract by the Sultanate of Oman’s National Ferries Company (NFC). The award of this contract follows a successful competitive tender.

Austal had previously held a three-year Vessel Maintenance Services Agreement which concluded in October this year. Under this new 12-month contract, Austal will support and maintain two 52 metre patrol vessels for the Royal Oman Police Coast Guard, three high speed vehicle-passenger ferries and one landing craft. Austal will also strengthen its support capability in the Sultanate of Oman through investment in maintenance facilities in the ports of Khasab and Shinas.

The award of this new contract and further investment by Austal in the ports of Shinas and Khasab demonstrates the strength of Austal and NFC’s relationship and signifies a mutual commitment to the growth and support of vessel service and maintenance in the Sultanate of Oman. It also showcases Austal’s through life support capability.

Austal is committed to the growth of its Middle East commercial and defence product offering. In addition to its Regional Service Centre in Muscat, Austal has offices in Dubai and Abu Dhabi, all of which benefit from Austal’s shipbuilding and vessel maintenance experience in Australia, Asia, Europe, the United States and the Caribbean.